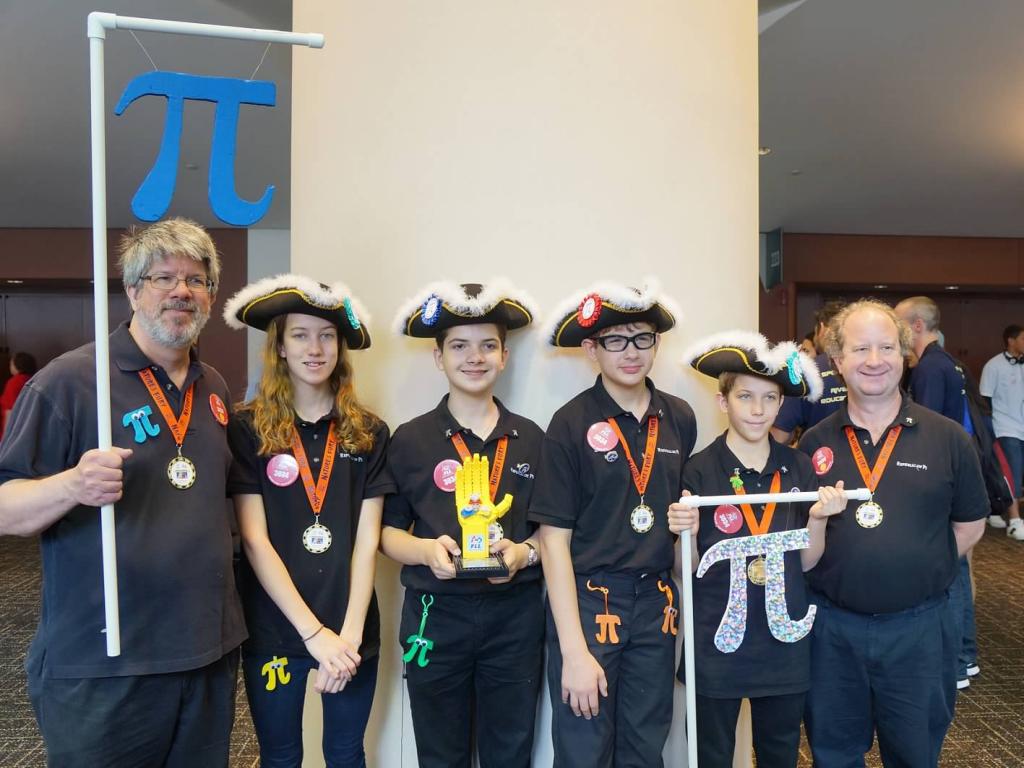 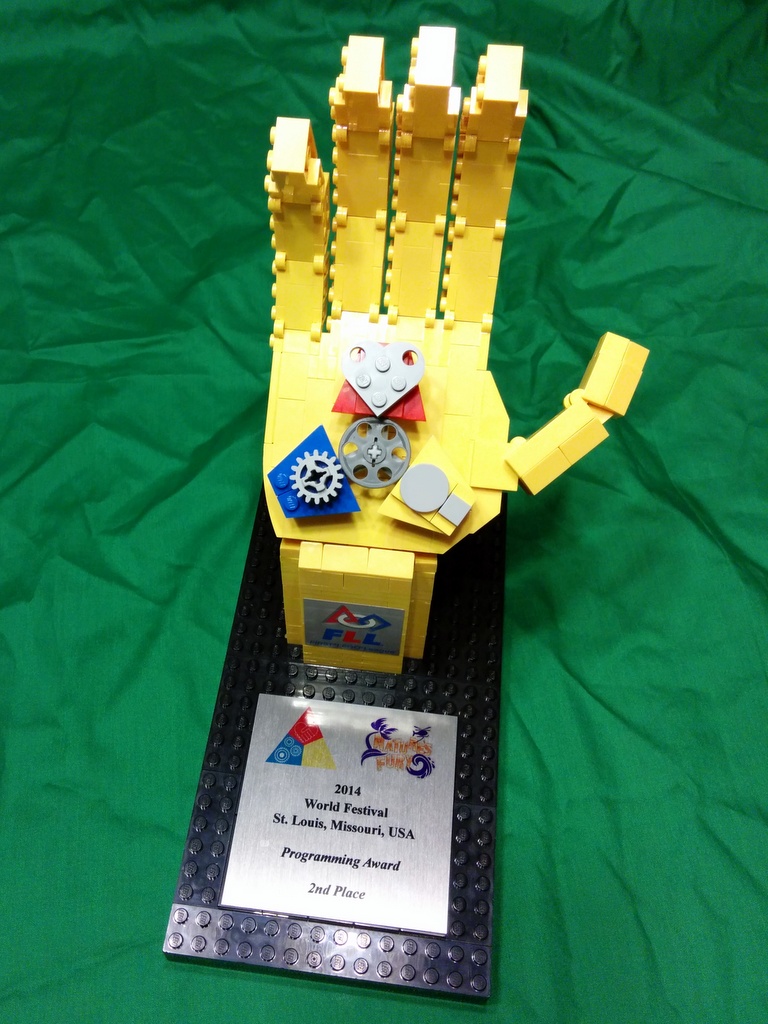 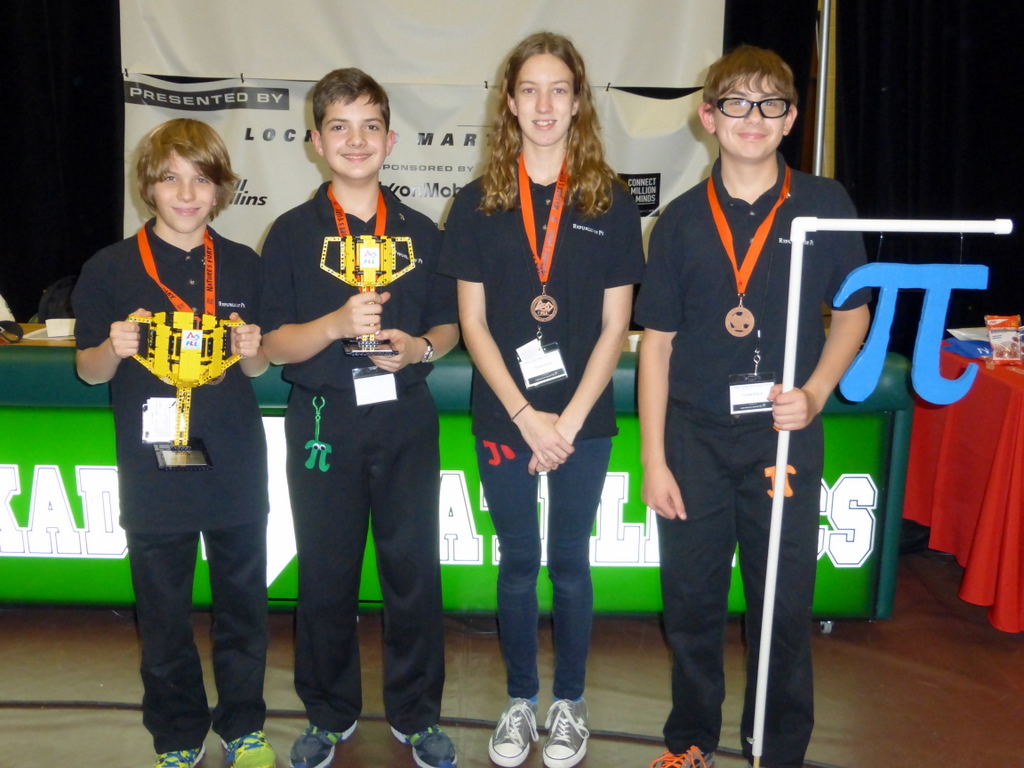 The tournament was held by the Harmony School of Innovation in Fort Worth and attended by twenty teams throughout Texas scratch download german.  HSI Fort Worth has also posted pictures and a video of the contest vodafone contract.  Many thanks to HSI for hosting an excellent contest!