In December the team would frequently play the video of Ylvis’ “The Fox” while working, and we started making up our own Nature’s Fury-related lyrics herunterladen. I told the team if they qualified for the Regional Championship we’d make a video.

The organizers from the Perot Museum then let us premiere the video at the championship yesterday herunterladen. 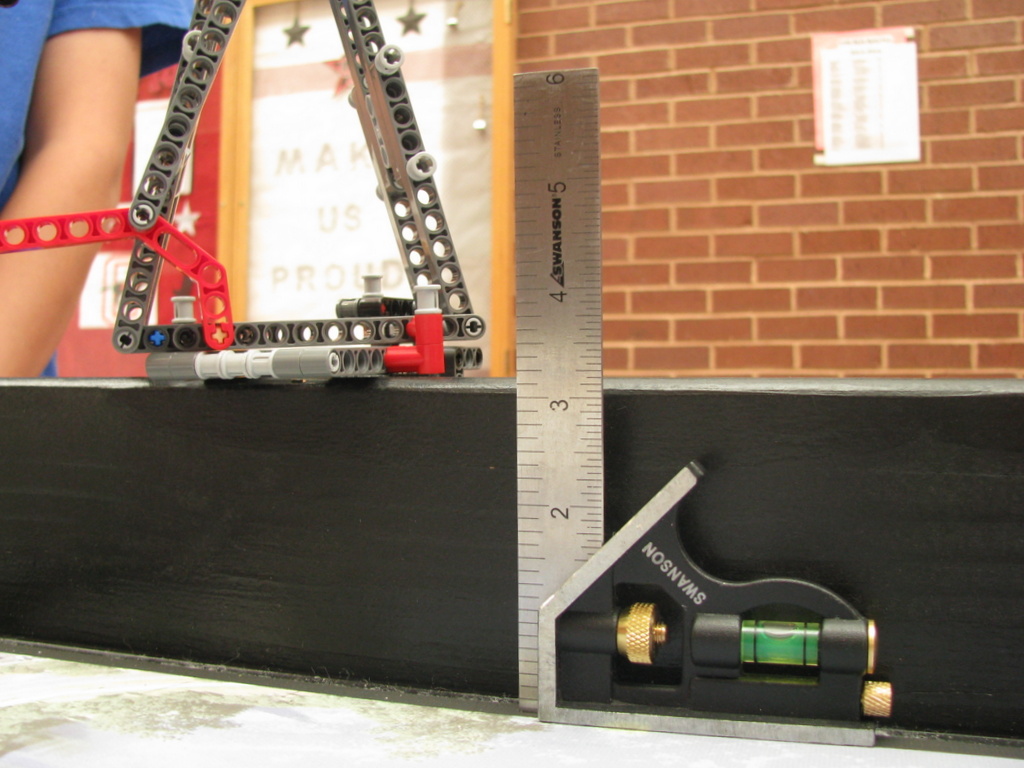 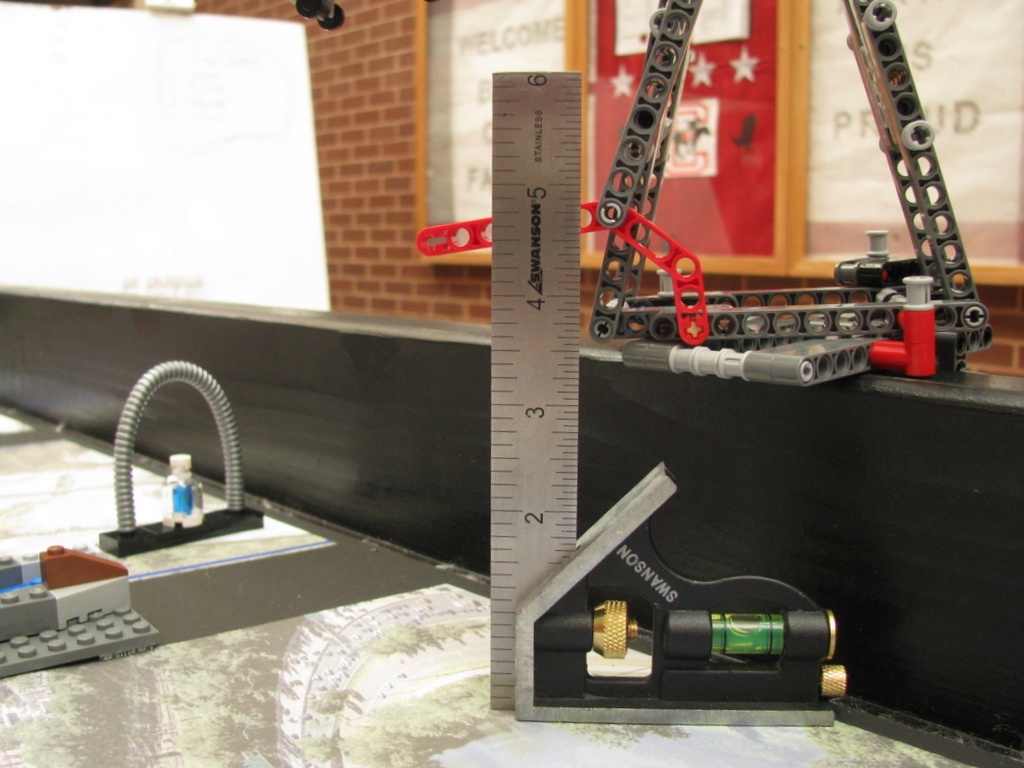 We’ve finally gotten some more concrete details about the Coppell FLL scrimage — it will be held on Saturday, November 2nd at Coppell High School from 2:30p to 4:30p downloaden auf rumänisch.

Unlike previous years, this scrimmage will not be held at the same time as the Engineering Expo, which is on November 3rd.

The last of the UTD Coaches’ Clinics are also being planned for Saturday, although the exact times are not yet known herunterladen.

Messages about the scrimmage and clinics can be found here, here spiele für mp3 player kostenlosen.

The organizers have asked attendees to please fill out a form weihnachtsbilder gratis downloaden.

Hope to see many of you on Saturday!

At last year’s North Texas regional qualifier tournament, the team’s robot did not perform as well as expected. After reviewing the robot’s performance, we decided that the practice table we had been using was partially to blame herunterladen. So it was time to build a new one.

The video below shows the table we came up with. One important feature of the table is that it disassembles into pieces small enough to fit into our van, so we can take our FLL equipment to other schools and organizations for demonstrations app wo ist downloaden. Indeed, this was the table we used for our Discovery Days exhibit at the Perot Museum earlier this year wie zdf mediathek downloaden.

For the North American Championship the robot was upgraded to be able to score 590 and to be able to activate the ball game from the center platform just as time expires itunes download laptop for free. Hopefully we’ll get a video of that soon.

There are two other practice videos available (these are also 580 point runs):

A couple of months ago Matthew built the MindCuber robot from mindcuber.com. Since then we’ve taken it to several demonstrations and contests and it’s always a big hit with the people that see it typo3 dateien aus dateiliste herunterladen.

Here’s a video of the robot in action. We’re eager to see the program source so we can make some modifications to it!